Minister of Industry and Trade Tran Tuan Anh had directed all relevant units in the Ministry to conduct a specific investigation of the case of Asanzo suspected selling imported Chinese products under guise of  Vietnamese goods. 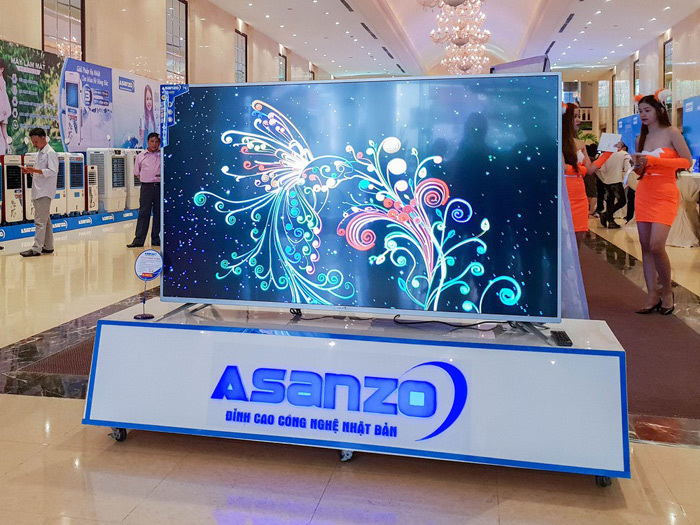 Asanzo JSc. (Asanzo)  was established at the end of 2013 with an initial factory worth US $20 million built in Ho Chi Minh City. From a business with a small charter capital initially, Asanzo has risen to become a billion empire in the Vietnamese electronics industry.

From a TV production enterprise, after 5 years, Asanzo became a corporation with more than 70 electronic product lines, 7 factories, more than 2,000 employees, 15,000 points of sale and 1,000 warranty stations nationwide.

Recently, Asanzo was caught up in the suspicion of importing Chinese goods and then tore off the "Made in China" label, then labeled "Made in Vietnam". The case has quickly attracted great attention from the public, because many of them have owned Asanzo's products because they believe in the "Made in Vietnam - the peak of Japanese Technology" label, that  is often used to advertise its products.

MOIP Minister Tran Tuan Anh has requested relevant Departments, Institutes such as: Import and Export Department, Industry Department, Department of Science and Technology, Department of Domestic Market, General Department of Market Management ... conduct the investigation of the case and review of the state management and responsibilities assigned to them in this case. Since then, there are specific measures to ensure consumers' rights and interests, while ensuring a healthy production and business environment.