The applied-for mark "ROBINSONS Fruit Shoot, Figure" under the Intl’ Application no.1244020 to be registered for goods in Class 32 has been provisionally rejected by NOIP on the ground of similarity with cited marks: "ROBINSON", "ROBINSONS", “R ROBINSONS, Figure”... 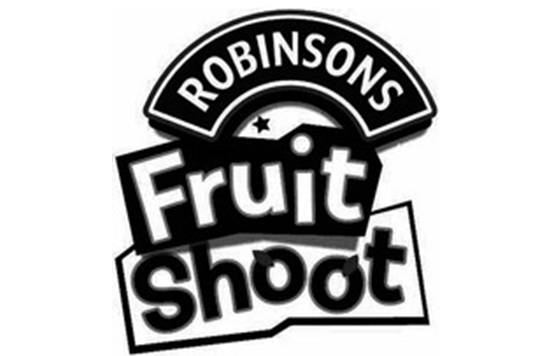 Representing the applicant, Pham & Associates appealed against the NOIP’s Notice of refusal. The arguments on appeal are:

(ii)       The applicant, Robinsons Soft Drinks Limited, has acquired a Letter of Consent from the  owners of the cited marks "ROBINSONS", Reg. no.194398 and  “R ROBINSONS, Figure”, Reg. no.154605 for registration of the trademark “ROBINSON Fruit Shoot, Figure” for goods in Class 32 in Vietnam.

After reviewing relevant documents/evidence, found that the appeal is grounded, the NOIP issued Decision no.3372/QD-SHTT of July 12, 2019 to cancel the previous Notice of provisional refusal and proceed with procedure for registration of trademark  “ROBINSONS Fruit Shoot, Figure” according Intl. application no.1244020.